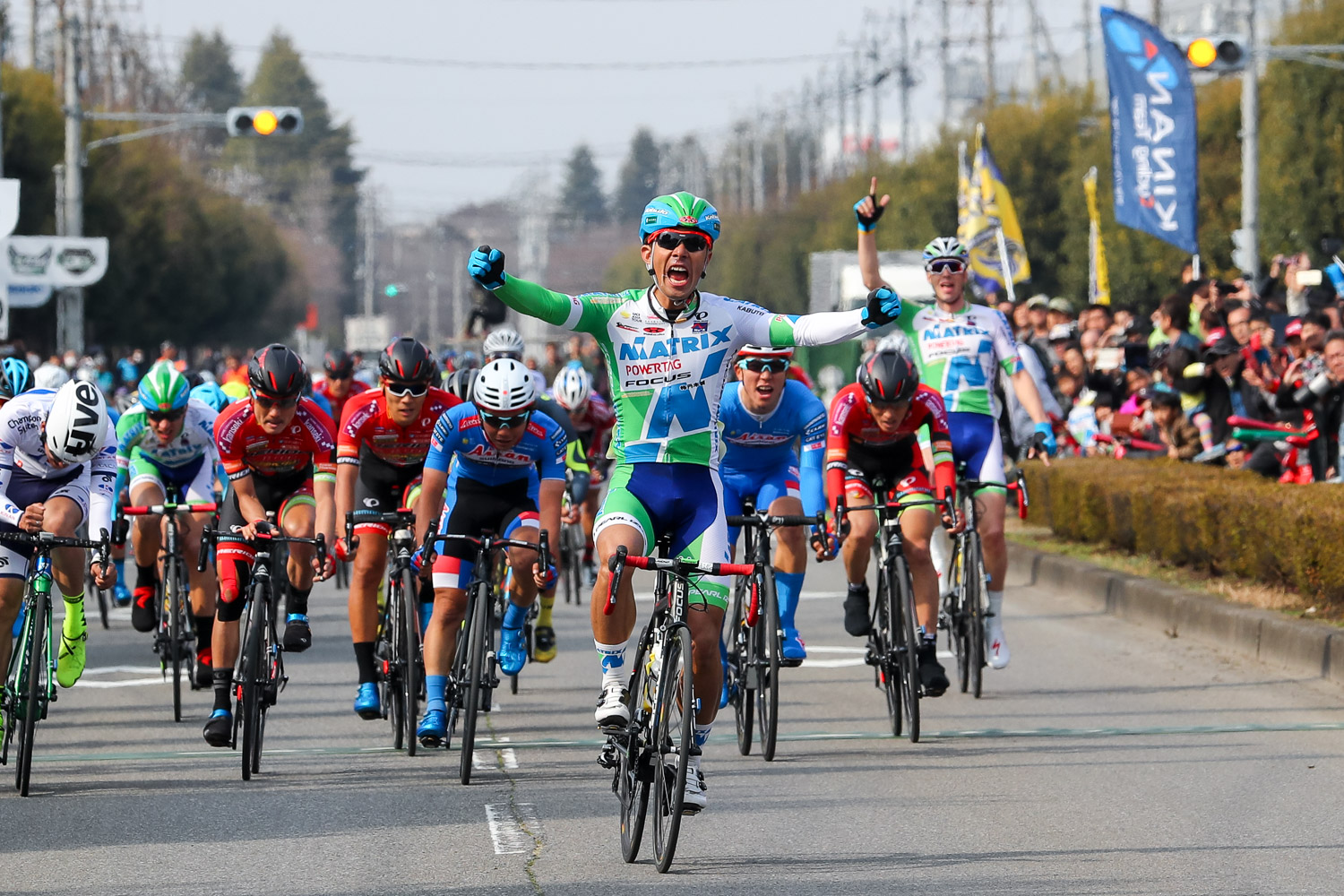 Under23 Time Trial National Champion in 2011, winner of 4 domestic races in 2017, after 3 seasons in the team Continental Matrix Powertag will ride in the Professional team NIPPO Vini Fantini Europa Ovini from the 2018 season.

Hayato Yoshida is a new #OrangeBlue rider. Under 23 Time Trial National Japanese Champion in 2011, winner of a stage of the Tour of Taiwan in 2013, the 28 years old sprinter from Japan will join the team starting from 2018 season. Expert rider, yet ready to compete at any level in Asian and European races.

In 2017 he won 4 domestic races with the Japanese Continental team Matrix Powertag, from 2018 season he will wear the #OrangeBlue jersey of the NIPPO Vini Fantini Europa Ovini team.

These the first words of the Japanese rider: “I’m very happy of this contract and excited to be part of the NIPPO Vini Fantini Europa Ovini team. Next racing season will be the most important for my career and an important experience for me because racing in the world top races is my big dream since I was a child. I know that it will be very hard and tough challenge, but I will do my best to prepare myself and to make my top performance for upcoming season. Without the warm supports from my former teams, especially team Matrix Powertag which I have raced from 2015 to 2017, I would never reach this contract. Even if I had some hardships to win, they were supporting me always with strong confidences, so I really appreciated this.”

Another rider will support the Roster 2018, joining the team in the training camp that will begin next Monday, the 20th of November in Abruzzo.