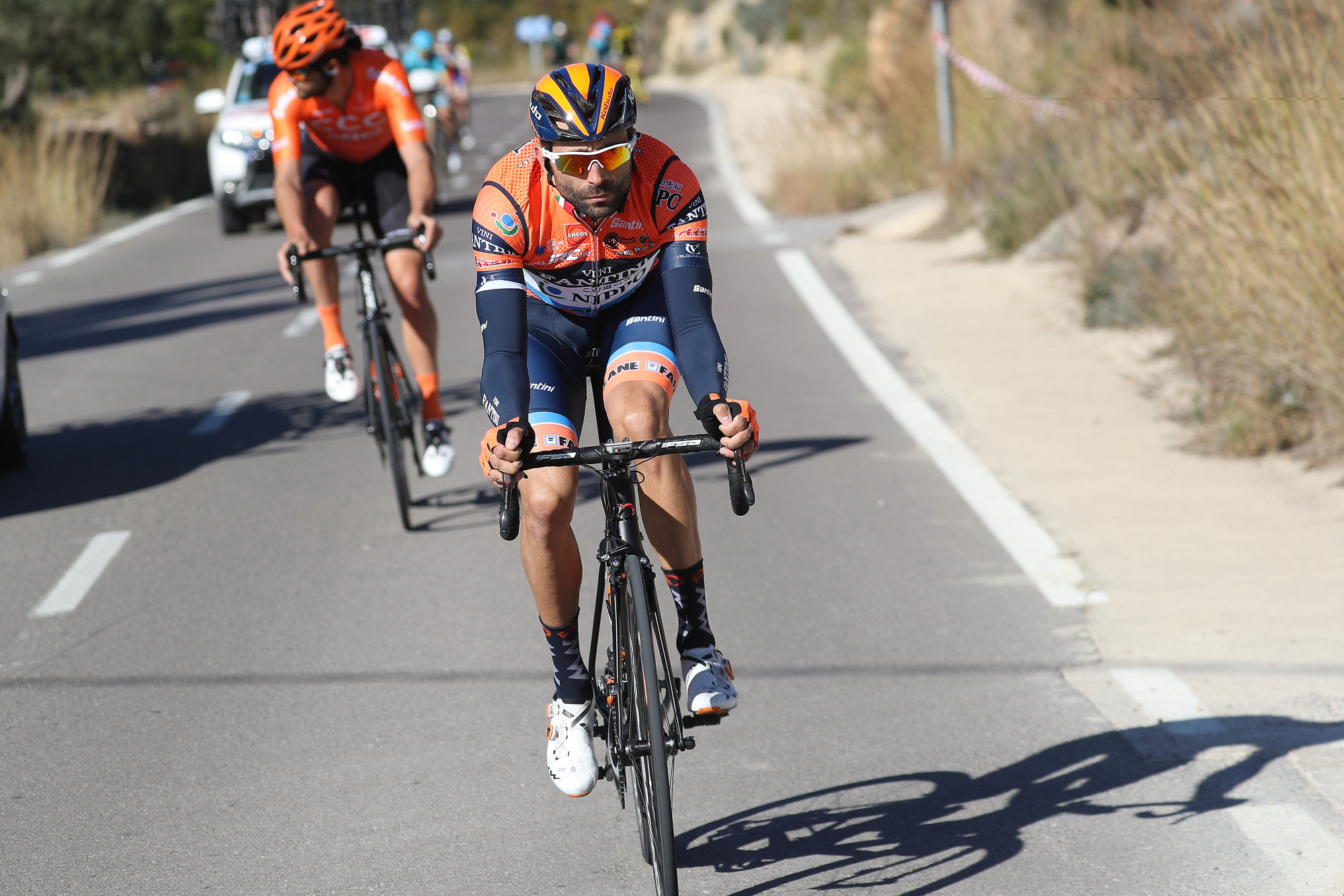 A month away from the races was not enough for Moreno Moser, who is forced to retire in the second stage of the Tour of the Alpes. After the physical tests that foreshadowed an important return to the group, during the second stage of the Italian race the NIPPO Vini Fantini Faizanè rider, in agreement with the sporting director Mario Manzoni leading the team, had to stop due to the recurrence of the physical problems that have kept him away from races in the last period.

All the new sequel of analysis by the team doctors have already begun to understand the extent of the problem and be able to resolve it in view of the upcoming events that the team will have to face.

With these words Moreno Moser comments with regret the withdrawal to the Tour of the Alpes: “From the tests done in the last two weeks I was convinced of being at my best. The return to the race at the Tour of the Alpes, however, brought back the physical problems that had forced me to give up some races in which the team participated. Even today, as before, as soon as the race gets underway I begin to feel empty and without strength, so, in agreement with the sports director, I decided to stop. Now my and my team’s priority is to understand the causes of these problems as soon as possible in order to be able to decide together the best solution and be able to schedule the calendar of the next activities “.