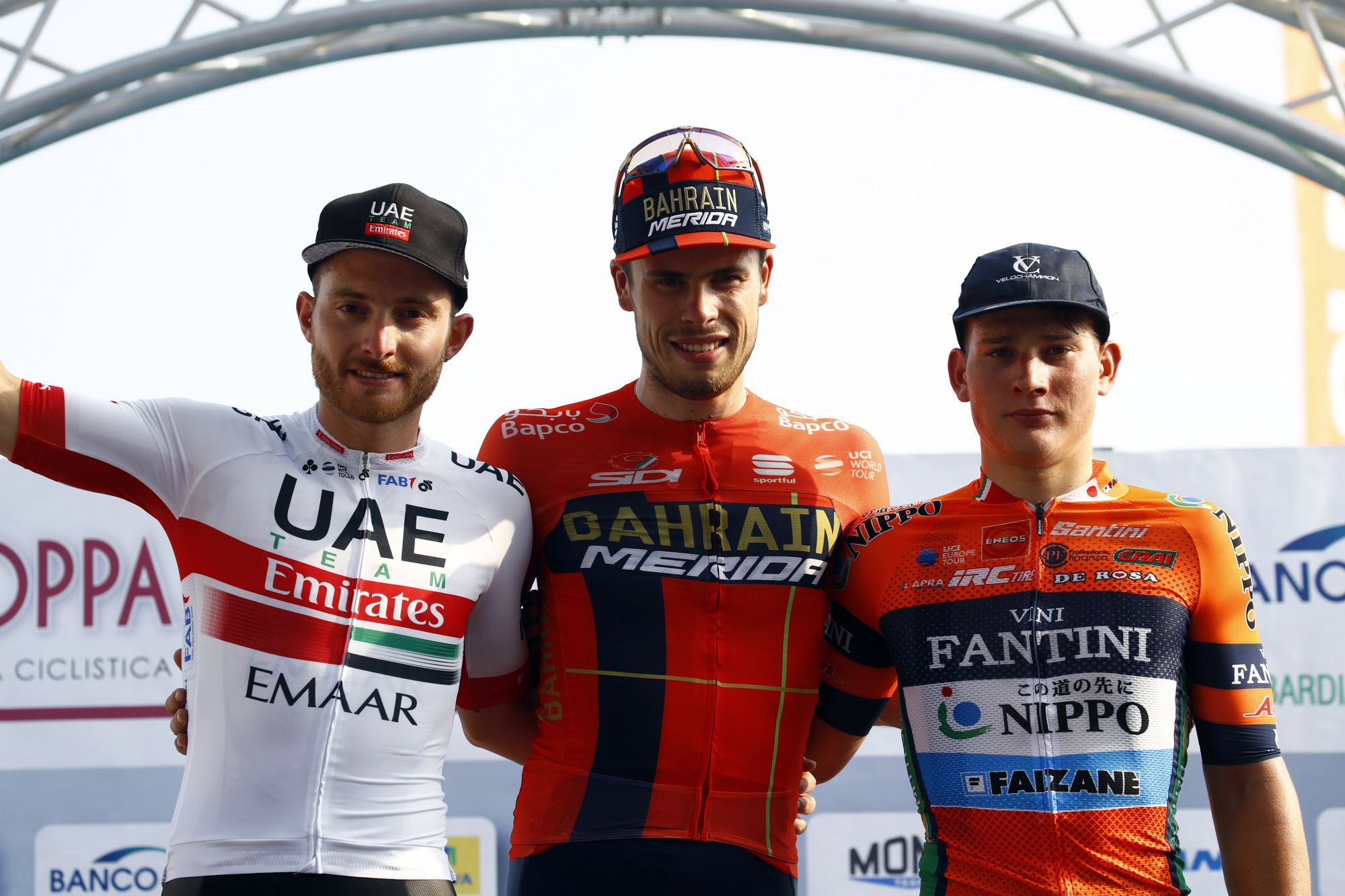 The Coppa Bernocchi ends in a sprint, with the young Italian sprinter Imerio Cima good at reaching the third position on the podium. Top10 also for Giovanni Lonardi, with Marco Canola protagonist of an action that animated the final race.

Imerio Cima reach the podium of the 101st edition of the Bernocchi Cup, at the end of a race with many attacks. Despite the numerous attempts in the final, the young Italian sprinter of the NIPPO Vini Fantini Faizane team reached the podium with a very long sprint. Top10 also for his teammate Giovanni Lonardi.

A race that saw #OrangeBlue always active and protagonists. About 40km from the end, when the first break of the day was resumed, it was Marco Canola who launched a counterattack along with  other 7 riders including Giovanni Visconti and the European Champion Elia Viviani. The group behind controls and leaves no space, returning compact less than 10km from the end. The final sprint sees the 21-year-old sprinter from Brescia, Imerio Cima, play a leading role reaching the podium behind two World Tour riders like Phil Bauhaus (Bahrain Merida) and Simone Consonni (UAE).